Nowadays,graduated students' working problem is atracting people's eyes.In spite of this,we have interviewed some students and specialists. Most students want to find a proper job with high salaties.Part of them just keep their attitude and waiting for a good chance.Only a little want to begin their career all by themselves. In specialists' opinion,a graduated studet shouldn't just wait,he should find a job soon.As he can accumulate experience and earn his own living.In a way,it will be more difficult to find a job in the next year. All above is some attitudes from two different personalities.Perhaps,we should have a deeper think about this problem.

The ceremony took place quickly and without fanfare, except for the whirring and clicking of cameras and other media equipment. After the short ceremony was over, a small audience of family and friends burst into polite applause. 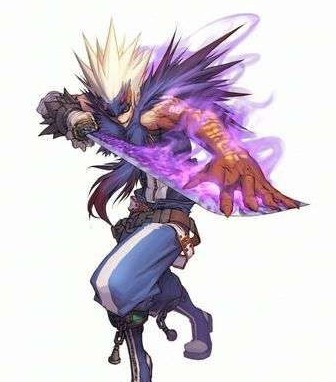