Today we have arrested Ratko Mladic. Extradition prosess is on the way. This is the result of full cooperation of Serbia with The Hague tribunal. We can always believe in our strategy and the work of every one involved in this prosess. Today we closed one chapter... chapter of our recent history that will bring us one step closer to full reconciliation in the region.Over night, we have and we will provide today a list of 232 individuals that we have actual reports that individuals have come in and said they were missing and unaccounted for.We will release that list today. Now keeping in mind that on that list there are individuals that we are working directly with their family members to indentify and notify their love ones that they are deceased. You acturally were close enough to the smell in the trunk of that car, were you not? The only smell that I had was come from oil gas cans that were placed on the ground. And you did not smell any smell of human decomposition on June 24, 2008 in the trunk of yours daughter's car? Did not. Since this decision only focuses on licensing and that specific exemption,I do not believe that it is a predictor by any stretch of the imagination of what the supreme court will do, in terms of Arizona's boarder law SB1070.I'm hopful that the court will ultimately sustain the Arizona district court's decision to overturn key sections of Arizona's notorious show me your papers' law. This is a further example of Congress.. 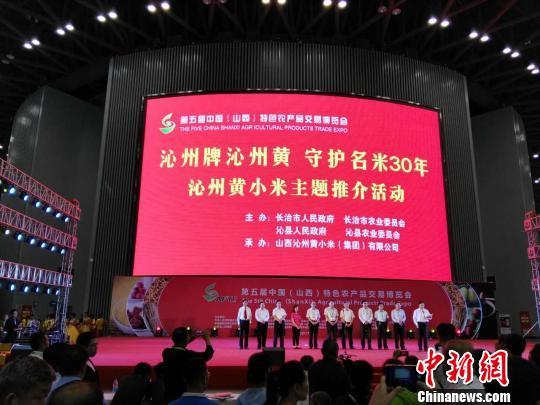